Erin Jamieson graduated from Miami University of Ohio with an MFA in Creative Writing. She's passionate about finding the best deals possible when it comes to subscription boxes and believes promoting transparency is the most effective way to help consumers. Above all, she loves helping consumers find the best subscription boxes for their lifestyle. 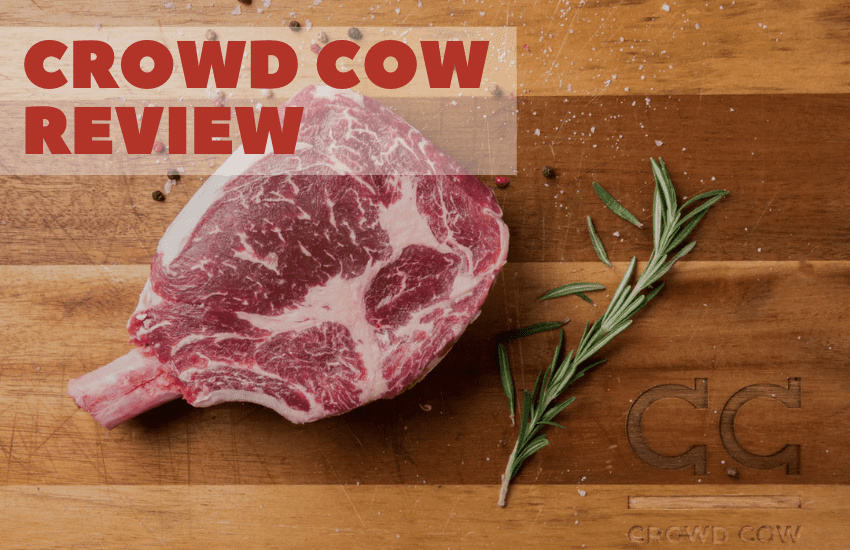 Subscription and delivery services were already on the rise, but now meat delivery companies like Crowd Cow are getting more than a passing review, as the global pandemic has changed how so many of us shop and eat.

Back in 2016, the restaurant industry was booming, with an estimated worth of over 780 billion dollars; but as in-person dining has taken a hit, companies like Crowd Cow have soured as an alternative way to enjoy fresh meat, delivered to customers’ doors. In the UK, such food subscription services are now worth 8.5 billion pounds, an increase of nearly 40 percent 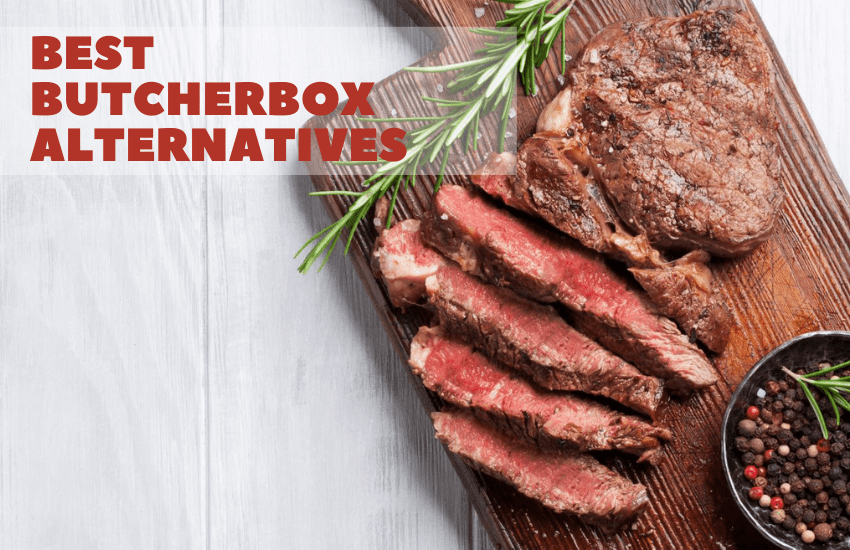 It’s safe to say that few of us could have imagined just how much 2020, and the pandemic affecting the world, would change the way we do daily life–and push us to grocery store alternatives like meat delivery services. And for ButcherBox, 2020 has been a wild year.

ButcherBox, which touts naturally and humanely raised meat, delivered to your doorstep, grabbed headlines when founder and CEO Mike Salguero was honored as an Entrepreneur Of The Year 2020 New England Award winner by Ernst & Young. 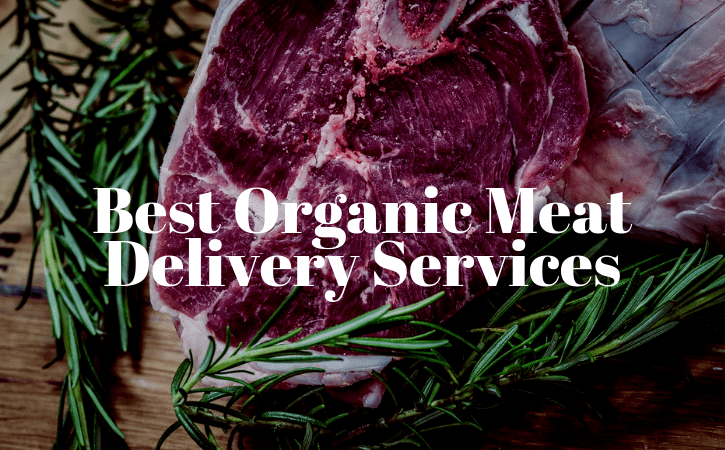 There are delivery services for just about anything you can imagine. You can order subscription boxes for designer clothing; you can get signature socks delivered; you can even get fine wine shipped to you every month. But did you know you can also get high quality, sustainable, organic meat? Let’s get started with the best … 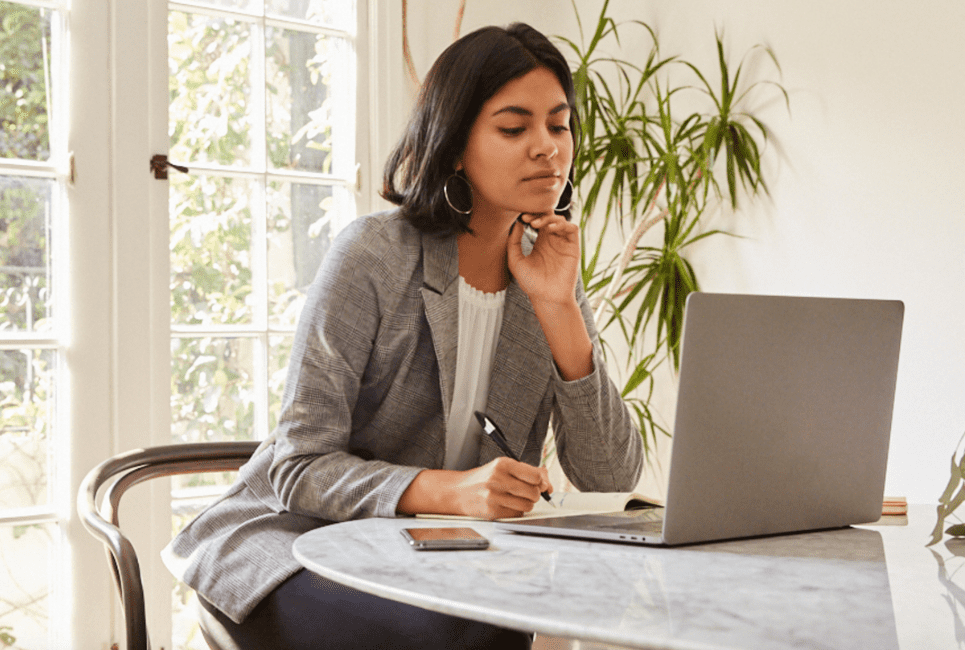 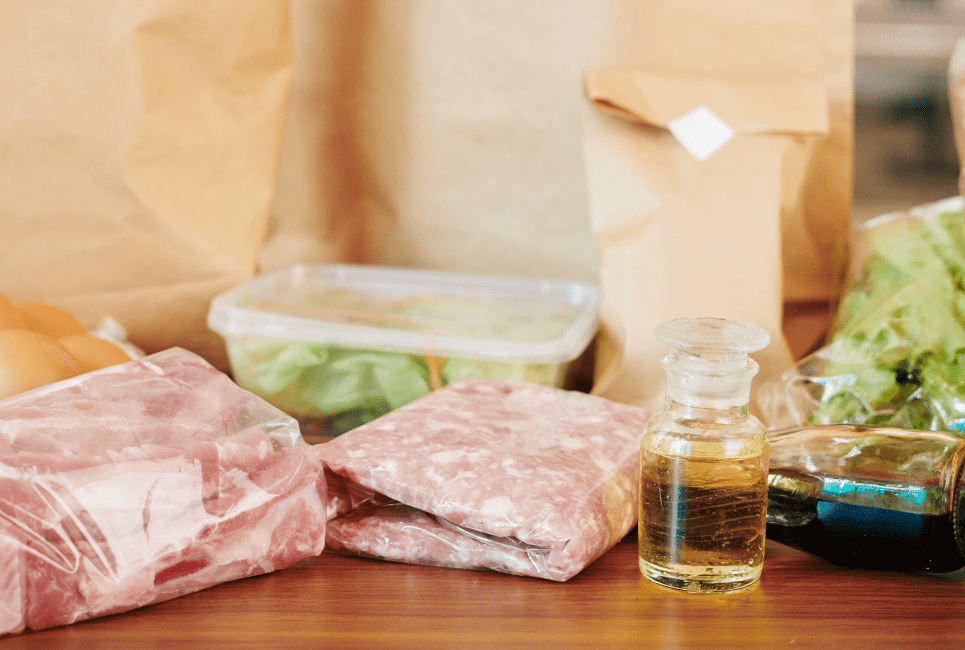 Blue Apron was ranked among the most popular food delivery services, and it seems like this year would be a good one for the company. Even without the pandemic, food delivery services were projected to grow– and now, collectively they’ll likely reach a worth of $11.8 billion in the U.S. alone. But 2021 has been … 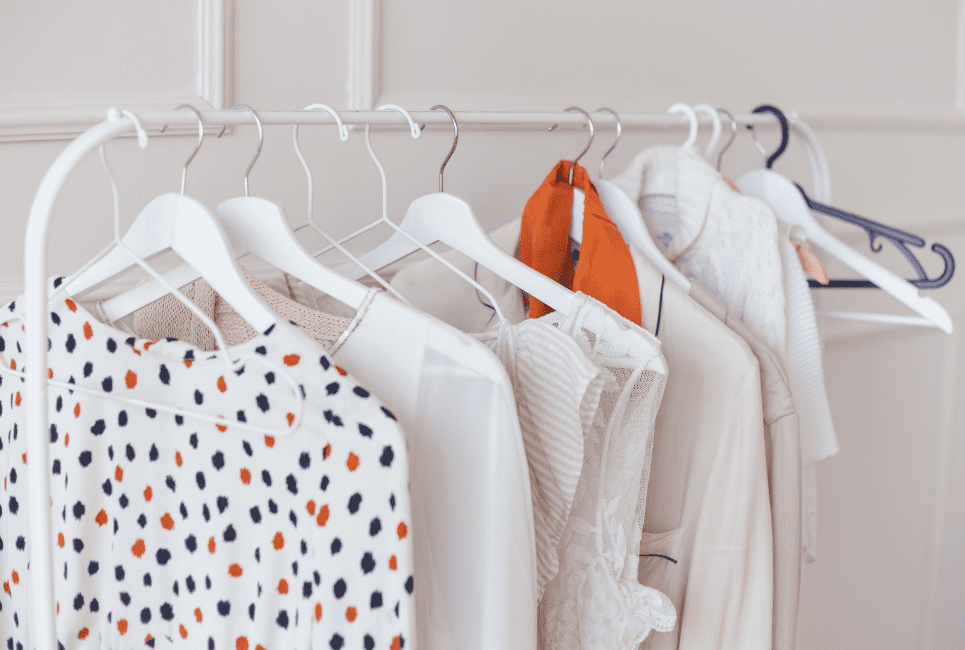 Best Bride Subscription Boxes: Which Is Worth Your Money? Read More » 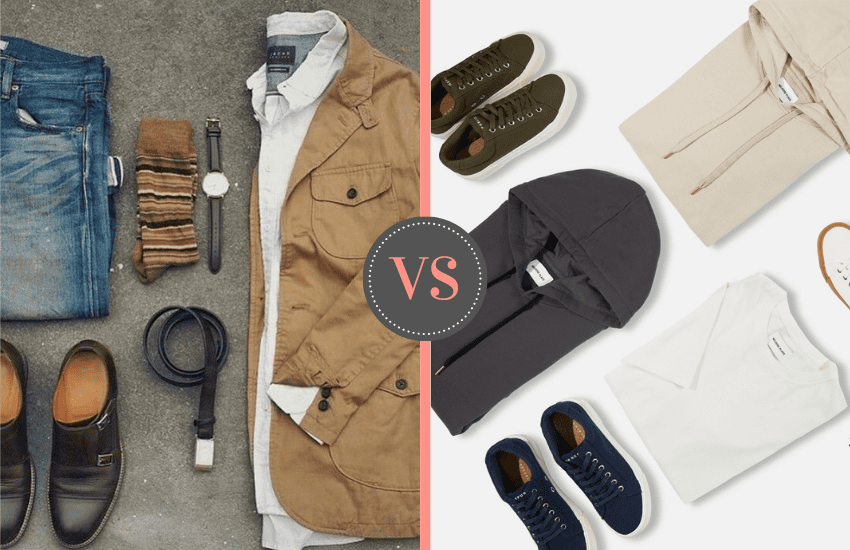 The main differences between Trendy Butler vs Five Four are:

There’s a stereotype that women spend more time shopping than men, but a report published in New York Daily News found just the opposite–and may be just one sign that men can benefit from comparing clothing subscription services like Trendy Butler vs Five Four.

According to the report, men spend both more time and more money shopping than women. On average, the men surveyed spent 3 more hours shopping and $85/ month more than women. Another telling t 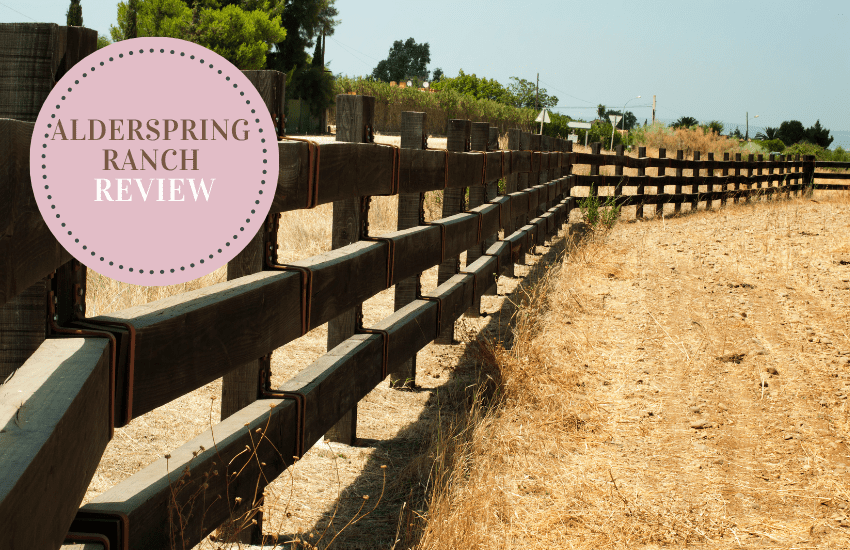 Let’s face it: not many of us are traveling right now, and the idea of a sprawling ranch for most of us is a far cry away from crowded grocery stores with masks on faces–but that’s precisely what makes 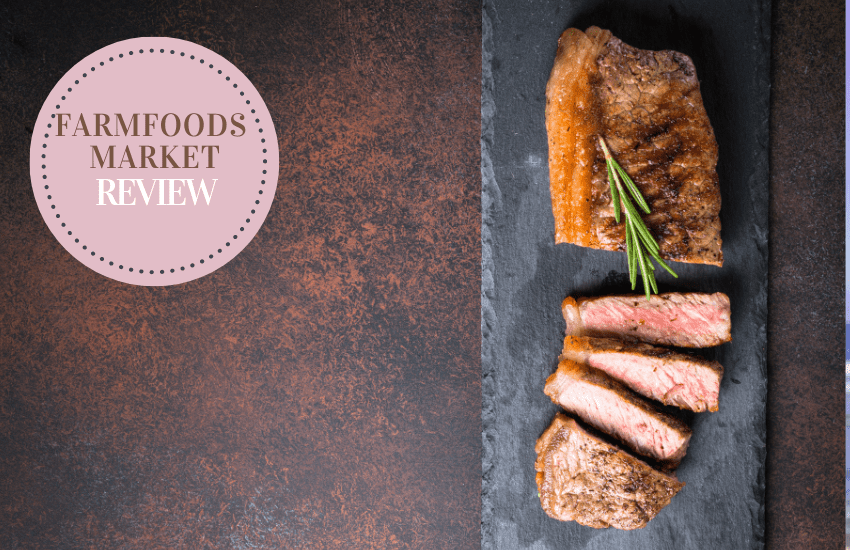 Back in May, the reality of the pandemic was still hitting Americans–and even then there was a sign that there would be a spike